A British gynaecological health charity has rebranded in a bid to become more trans-inclusive and “create an awareness of barriers for others”.

A non-profit organisation created by Neelamn Heera in 2015, the founder took to Twitter to announce the trailblazing change. Taking a huge step toward an “equal, safe space for all”, she wrote.

Its always a scary thought to rebrand, but after much consideration, conversations with other trans & non binary individuals we decided to take out the word “women” working towards creating an EQUAL safe space for all. https://t.co/CgUBFHlggI #Equality pic.twitter.com/mqPOtMKbOK

Cysters works to tackle issues around reproductive help, an area that LGBT+ activists have stressed does not just impact cis-gendered women.

Trans men and non-binary people who give birth are often left out of conversations about pregnancy, with some women claiming that including these minority groups will “erase women”. 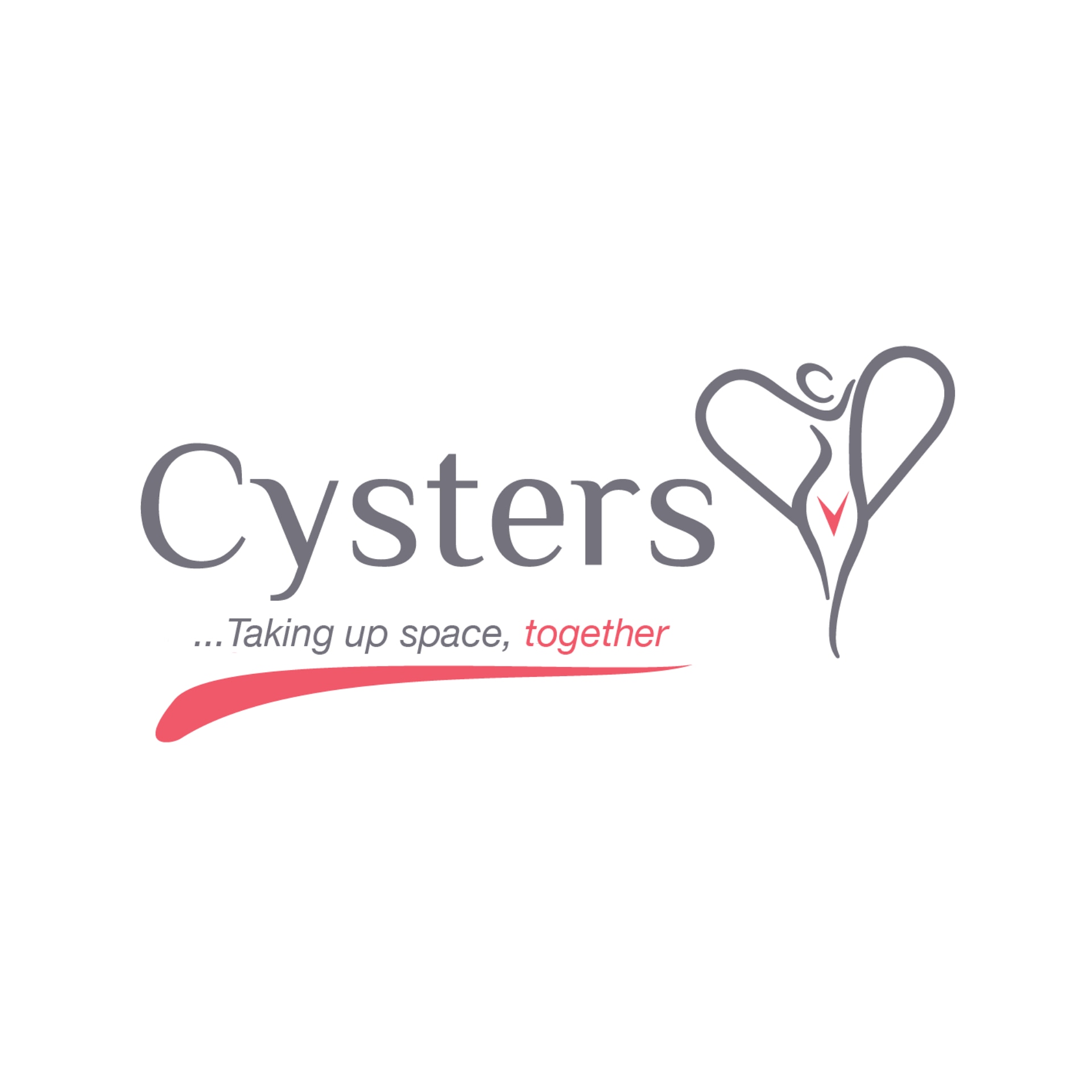 Activists note that just a small change in language when it comes to discussing pregnancy and reproduction can be life-changing for trans men and non-binary folk, as well as working to make services in the area more including.

We want everyone to have a safe space for those with reproductive, gynaecological, sexual and mental health concerns.

By excluding people from the conversation we actively worked against this, I decided this could no long go on, this was against the belief of Cysters & our ethos

Speaking to the Birmingham Live, Heera said on the change: “We understand everyone has different barriers to health care or support, we want everyone to acknowledge that this is a safe space for everyone.

‘Often marginalised communities are left out of conversations that concern them, they are not reflected in research, and they are never invited to the table to help make changes that will filter down to grassroots communities.’

“We cannot create change without each other, and we want to cultivate a community that is supportive, understanding and create an awareness of barriers for others.

“Recognising privilege is the first step to supporting others with their journey, using our own privilege to create this space makes us proud to taking these steps amongst our Cysters.”

“We are taking up space, together. We will no longer be silenced, our voices matter too.”

Cysters founder has two words to say to transphobes: “Shut up.” 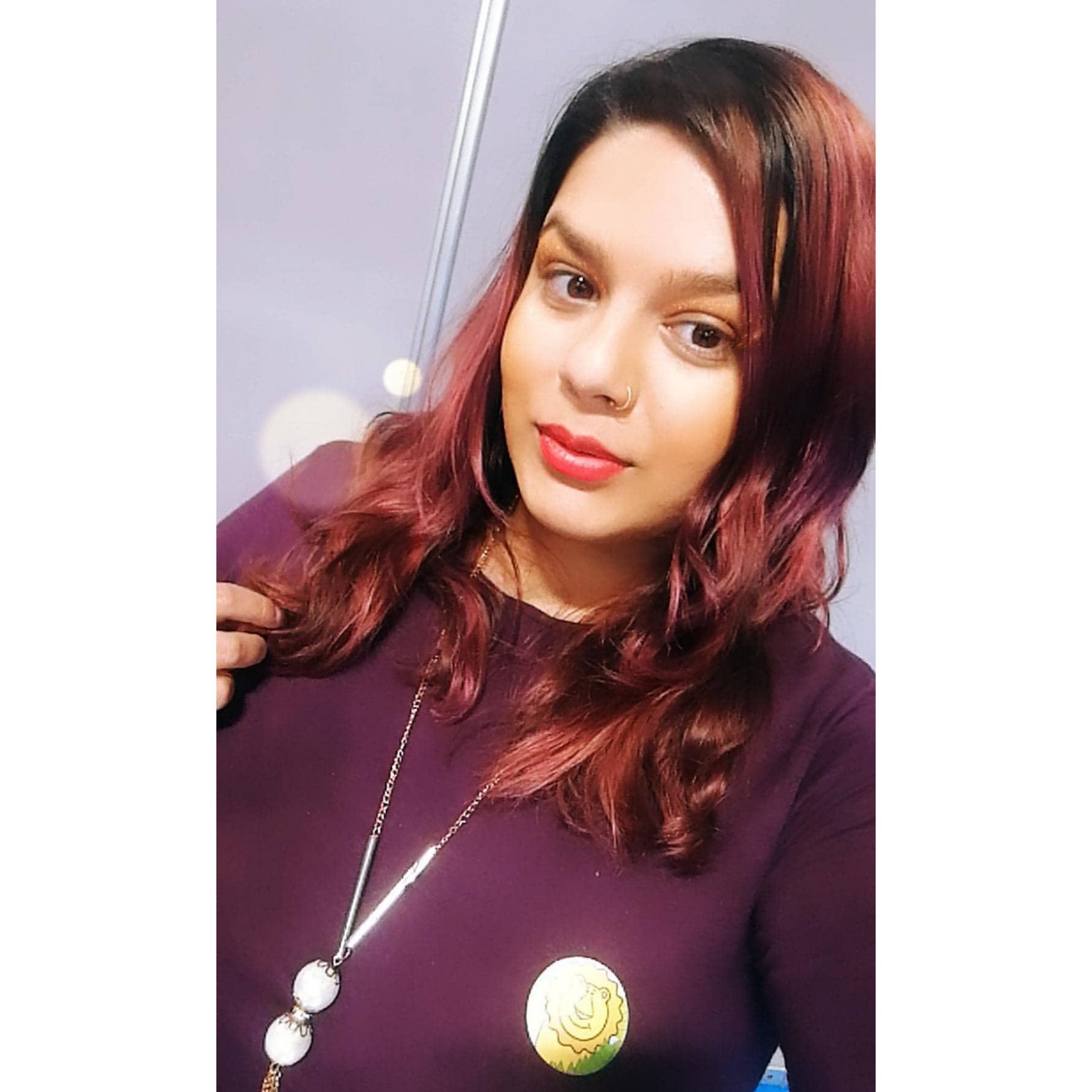 Cysters founder Neelam Heera has made the pioneering move to rebrand her reproductive health charity to make it more trans and non-binary-inclusive. (Twitter)

After the name change went public, Heera reported a tidal wave of transphobia hitting her inbox, but she remained defiant.

“Good night everyone but not the transphobes that keep messaging me cause of the name change,” Heera later tweeted.

“Go to sleep and get over it. It’s happening.

It’s safe to say that Cysters are doing for it themselves.